La Traviata is an opera in three acts created by Giuseppe Verdi in 1853. Alfredo Germont comes from a bourgeois family. During an evening in Paris around 1850, he falls in love with Violetta Valéry, whose feelings are mutual. Violetta decides to leave everything behind to be with Alfredo, but the girl’s father opposes the couple. Violetta breaks up with Alfredo without giving him any explanation, as her tuberculosis worsens. Alfredo later learns that despite the break-up, Violetta loved him enough to deny her own feelings in order to preserve the reputation of Alfredo’s family. When he realises this, he joins Violetta as soon as possible, who will die of disease next to him. 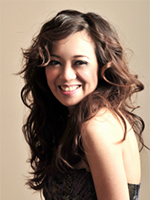 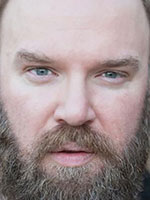 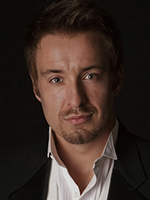 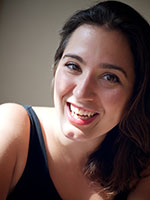 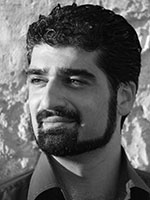 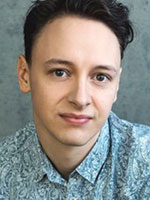 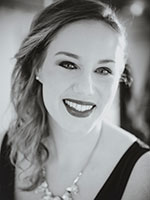