Faust is an opera in V acts created by Charles GOUNOD in 1859. During the 16th century in Germany, Doctor Faust has decided to end his life when he meets the Devil named Mephistopheles. He induces him to sign a pact promising him a new youth in exchange of his soul. Faust then decides to seduce Marguerite, who easily falls in love with him. When Faust leaves her after Mephistopheles’ damage, she kills their child and ends up in prison. She will end her life to save her soul, despite the Devil’s insistence on giving it to him. 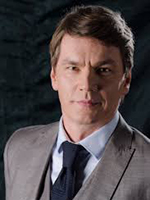 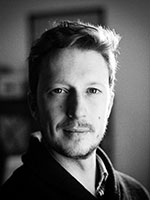 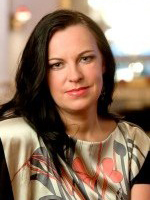